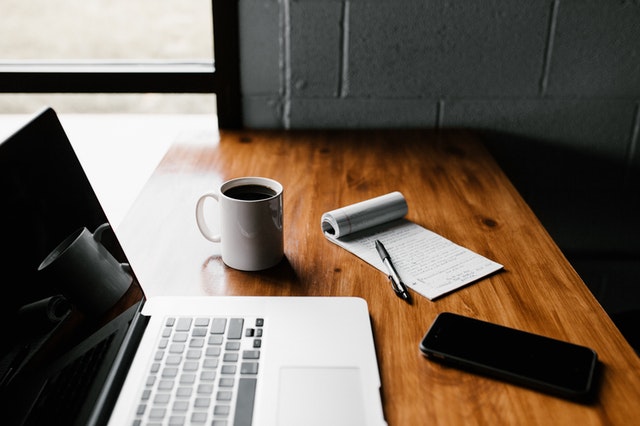 PC and laptops are head-on head with each other since their existence. No doubt, there are many laptop and PC companies out there on the market like Dell, HP, ASUS, Toshiba, and others but it doesn’t matter if the PC and the laptop are from the same company, there always going to be more differences. PC is always going to be better in from the laptop on the performance side but it doesn’t mean that the laptop isn’t good or you should prefer a PC over a laptop.

The first thing we need to identify are the differences between these two and after that we’ll step down to what actually you should prefer.

PC is actually a combination of powerful hardware components that can deliver you the ultimate performance. It includes the HDD/SSD, processor, RAM, GPU, and many other components. However, the problem with the PC is that it stays in one place as it is big enough to move around with yourself. It’s mainly intended for those who actually stays at home all day and mostly, gaming enthusiasts are into the gaming PCs which can support all graphics complex games.

On the other hand, if you have PCs at office and your employees are working on it. Instead of taking that with them home in a laptop, the data stays at office which is a plus point.

The most attractive part of the PC is its upgradability. In fact you can upgrade it anytime anywhere without facing any difficulties. Whereas, a weak PC can get powerful just by upgrading few of the components like graphics card, processor, RAM, and if there is a Hard drive, upgrade that to SSD for better speed and performance.

What is a Laptop?

Laptop comes with the same components that a PC comes with. Actually, it’s the portable form of a PC and that’s one of the most of important benefits of a laptop to allow you to carry it around anywhere with you without any hesitation.

On the other hand, the downsides of the laptops are more. You can compare the performance of the most powerful PC and laptop, you’ll find significant difference. The games that you play on the gaming laptop might not give you graphics that you’re actually looking for but play that same on a gaming PC and you’ll find that the PC is giving you comparatively the better visuals.

But the main problem here is the upgradability issue. There are few laptops where you can upgrade stuff but those options are also `limited. Which mean, you’re limited only to upgrade the battery, RAM storage and other few other things but the overall upgradability like PC is available here.

So which one is Better?

It actually depends on what you’re actually doing. If you’re a writer or do some small business stuff, the option that you have is the best laptops for writers as it can be carried around and you already know that the writing gets boring at some point where you need to change your place and move to some fresh environment for better creative writing.

But in the case of PC, it’s obvious that you can’t run away from it nor you can carry it somewhere. So as I told you that it depends on your work and here the laptop is the better option.

On the other hand, If you’re more into graphics designing, programming, gaming etc, the powerful PC is  the best option for that as you it’s obvious that you can’t enjoy gaming out in the landscapes or coding in the fields at the road side. You’re obviously going to stay home or at office to have a better code as it needs more focus and you don’t have to sit in the fields to have a better gaming experience.

Both laptop and PC are good on their own. It’s not like PC is bad a laptop is bad as you know everything has it’s pros and cons and here it all depends on the use of this computer (the purpose is important). Do let us know how do you like the explanation and give us your feedback regarding why PC is better than a laptop or if you want to share your thoughts with us, you’re more than welcome. 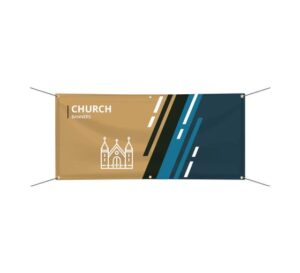 Every things about silver aquamarine jewelry