Yeast is a living organism that most people love and get to know quite personally. Dry Yeast is one of the most powerful ingredients that can be used in making quality food items. Yeast has the power to turn a bowl of water, salt, and flour into a flavorful, jam-packed food such as bread, donuts, or cakes. If you are willing to give the yeast a try, you could buy yeast online.

It’s quite important for each one who uses yeast to understand how yeast works. One should be able to tell if the yeast is gone bad, or even more importantly, the difference between active dry yeast and instant yeast.

If you really want to figure out the difference between active dry yeast and instant yeast, buy active dry yeast and instant yeast online. If you’re wondering where to buy just online, look up Italian stores that authentically serve ingredients sourced directly from Italy. This ensures the quality of the yeast used and gives the best results sought after.

Yeast is known for strengthening the gluten in the flour and making it rise. There are two types of yeast that can be found on the shelves of a grocery store or an online store, namely-active dry yeast and instant rise yeast. Instant rice East is also sometimes known as a rapid-rise or quick rise. On the other hand, active dry yeast in a variety of use that is called for in a majority of recipes. The right way to use active dry yeast is by dissolving a pack of yeast in a quarter cup of lukewarm water and about a teaspoon of sugar, leaving it to soak for 10 minutes.

After 10 minutes, that yeast should have bloomed and dissolved entirely with bubbling effects; it can then be added to other ingredients. If you do not see the yeast bloom, it’s an indication that the yeast is dead. At the same time, instant dry yeast does not need to be proofed at all. It can directly be added with other dry ingredients such as salt, flour, and sugar. Size-wise instant yeast particles are far smaller than active dry yeast; this property allows them to dissolve Far more quickly.

One of the biggest benefits of using active dry yeast is that you can easily tell by the fact that it blooms or doesn’t bloom that the user is still active or inactive. However, you cannot really tell the same for instant yeast. There is no way to know if the yeast is still alive until you find out if the recipe has bloomed well and risen.

What is the right way to Store Yeast?

Ideally, the yeast should naturally be stored in an unopened state with the packaging that is kept in a cool dark place, such as a refrigerator or a pantry. However, once a packet is opened, you can easily store the remaining yeast in an airtight container and place it at the very dark corner of the refrigerator.

Generally common in both active dry yeast or instant yeast should be used up within 3 to 4 months of it being opened. However, you can also consult the expiration date at the back of the package.

How Can You Revive a Slow-Moving Yeast?

After you buy active dry yeast online or at the grocery store, when you leave the packet and opened for quite some time, and when you eventually open up the package only to realize that the yeast is slow-moving, What can you do to revive it?

Generally, when he springs into action, it doubles up with two in height within a couple of hours. However, if yours hasn’t a noticeable reason, you could try this fix. Firstly, Fill a pan with boiling water, and then place it on the lowest rack of your oven while we put your love on the rock on top of it. After which, shut the door entirely, and the east will bloom actively because of a warmer environment. 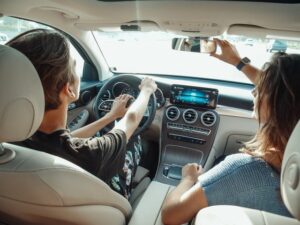 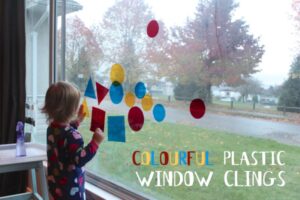 Window Clings – Customizing One To Match Your Needs The Most 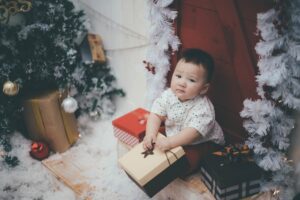 Some Useful Information About How Fast Do Pine Trees Grow